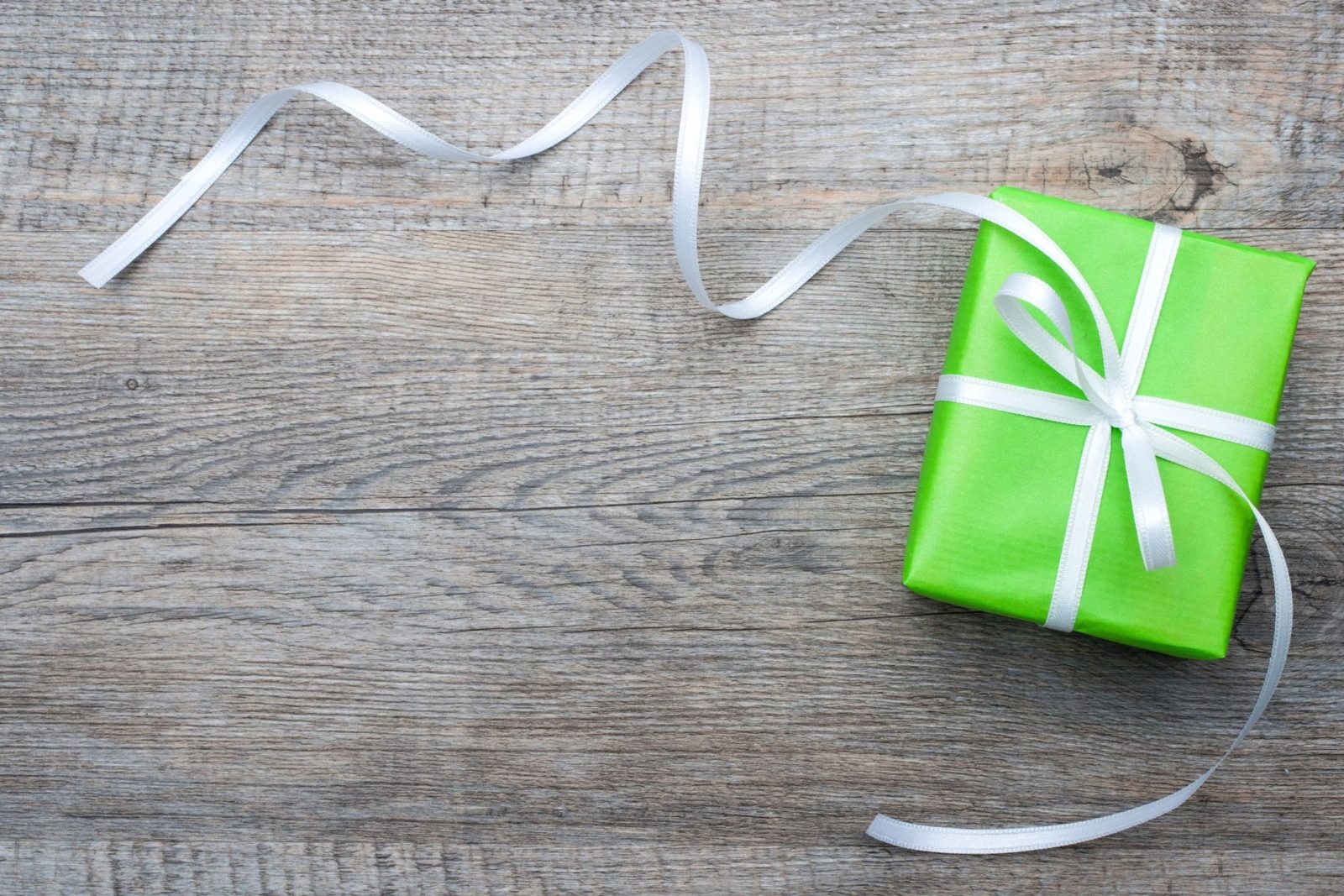 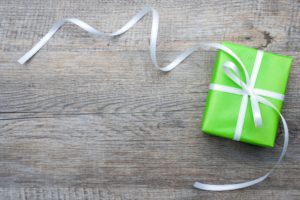 Today I received a message from a dear friend.  She had been laid off from her job.  As a career coach, I work with clients everyday who have been laid off from jobs.  In most cases, people are initially stunned at the news of a lay off.  Being stunned is actually one of the five stages of grief. It’s called denial.  It’s that feeling of “No way, not me.  This isn’t happening”.

I often think of songs as ideas come into my mind and the song that is popping up right now is Let’s Go Crazy by Prince.

Sometimes we tend to confuse our jobs with life.  We start to get comfortable and think they are forever or we leave ourselves stuck in roles that no longer serve us because of the fear we have around leaving.

Well, I’m here to tell you that there is life after a layoff and that a layoff can actually be a gift.

I have been laid off.  I was a top producer and so shocked when my manager told me I was being laid off that I laughed.  I thought he was kidding.  Although, I was not laid off for performance reasons, I must say that it still hurt.  We have so much connection as human beings to our professions that we often lose part of our identity, at least temporarily, when we are laid off.

In my own personal experience of being laid off, I now see it as a gift.  I had longed to pursue my professional passion and start my coaching and training business for a long time.  I kept telling myself that some people never hit the salary I was making in their life time much less in their late 20’s and early 30’s.  I bargained with myself that I should stay.  Then that day came when I was given the gift to do what I feel called to do, which is coach, speak and train. I ventured out into this passion of mine and never looked back.

So, what is your passion?  What would you love to do professionally?  What are the areas that you dream of but talk yourself out of doing?  I truly believe that we are given our passions, thoughts and ideas because we are meant to do something with them.  They are a gift that when opened, gives us energy and joy and life.  Are you keeping your passion in the box? I encourage you and challenge you to open the gift and explore.

One of my clients was in high level positions in the commercial landscape industry.  After the real estate crash, the builders crashed and that meant commercial landscape companies crashed. He was laid off time and time again for lack of work. Not only that, the jobs kept getting worse and worse as he would be called on to lend a helping hand, or back you might say, on the physical labor side of the business. This certainly is not the direction one wants to go as they progress in their careers.  After being frustrated with those layoffs that kept coming, he finally became trained in project management and began to use all of his skills and then some in the IT field. This transition has truly allowed him to grow professionally in a way that he never would have had he stayed in the same industry and roles.  Not only that, his pay quickly increased by tens of thousands of dollars over what it was previously.

“And if the  elevator tries to bring you down
Go crazy, punch a higher floor” 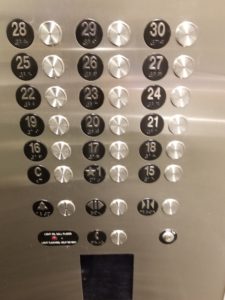 In the case of my friend who was laid off today (we’ll call her Beverly), I immediately saw it as a gift to her.  Her sister, who was also my dear friend, was fighting cancer for over 7 years and sadly, she lost her battle with cancer two months ago.  Over that 7 year period, Beverly was her sister’s caretaker and also caretaker for her sister’s young son.  Beverly lost a sister and inherited a son. Not only did she lose her sister and is she experiencing the stages of grief, but she is now instantly a full time single mom at the same time.  Although, it may seem that adding a layoff to this series of life events is one of the worst things that could happen, there is another way to look at it.

There are so many gifts in Beverly’s lay off.  First of all, she has not stopped in over 7 years and all she’s been through.  She needs a break. She’s wanted to get into counseling; and this is a wonderful time for her to finally take the time she needs for herself. It is a time to heal.  It is a time to spend more time with her nephew/son.  Think of the gift this time will be to him after losing his mother.

Layoffs are a common occurrence in today’s work place; but, look for the bright side, the gifts available to you once you’ve been laid off.  As one of the hiring managers that I work with tells his employees when they are laid off, “Look at it as an opportunity to get yourself that raise you’ve been wanting!”